Repayment of Loans in Advance(5) 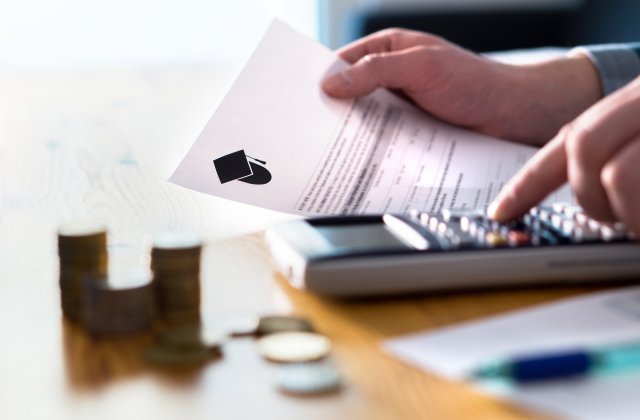 If the consumer's funds are only in the bank, will not be used in the near future, the rate of return is the deposit rate, two compared, the loan rate of 6.5555%, the one-year deposit rate is only 3.87%, the loan rate is significantly higher than the deposit rate, in this case the funds for early repayment is more appropriate. If consumers have better investment and financial channels, such as investment in funds, foreign exchange and other financial products, and the ability to operate funds is relatively strong, can obtain a higher rate of return, the proceeds generated by funds than the interest saved by early repayment, then from the use of liquidity, this part of the consumer does not need to use funds for early repayment.

There are two main situations of changes in repayment interest

1. For example, after the repayment has been partially repaid, if the equivalent principal repayment is used, then the interest will be gradually reduced with the reduction of the repayment of interest.

2. Another situation is that when you encounter a change in national policy, such as an increase in interest, then the repayment date, such as May 1st, just in time for the Policy of June, then your interest will change on The First Day of the following year with the policy change. 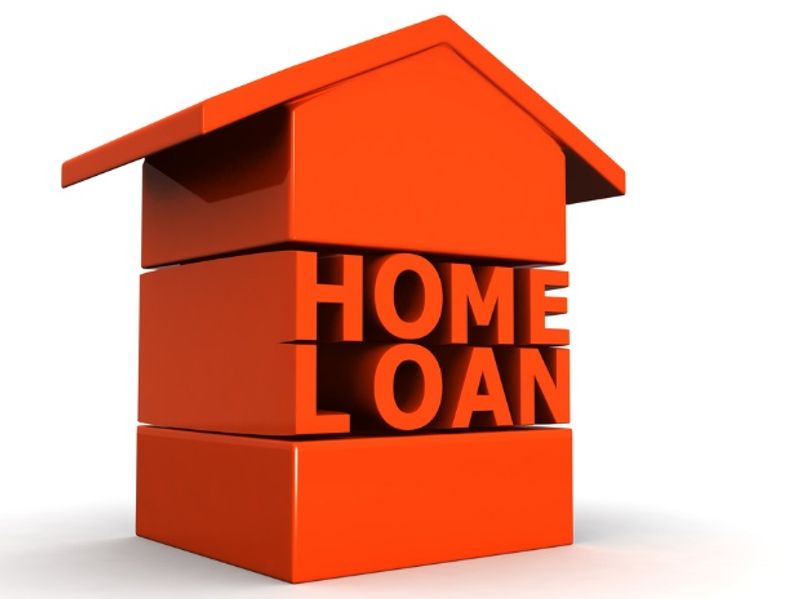 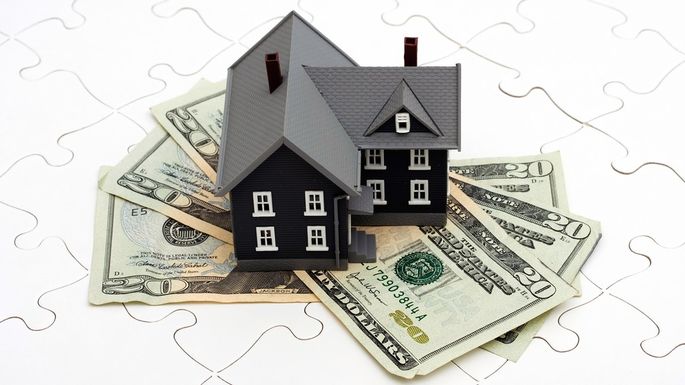 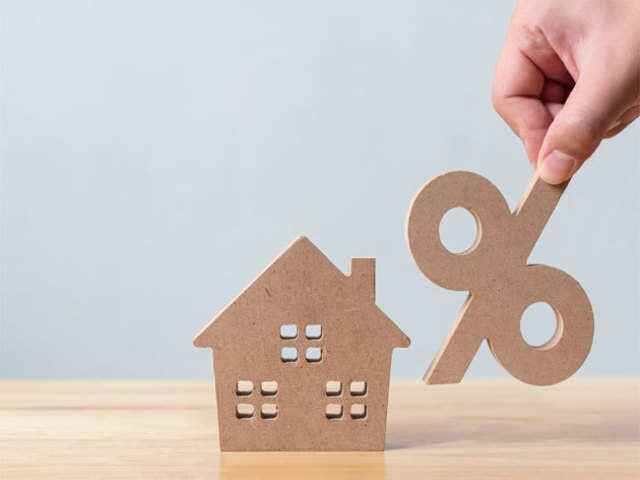 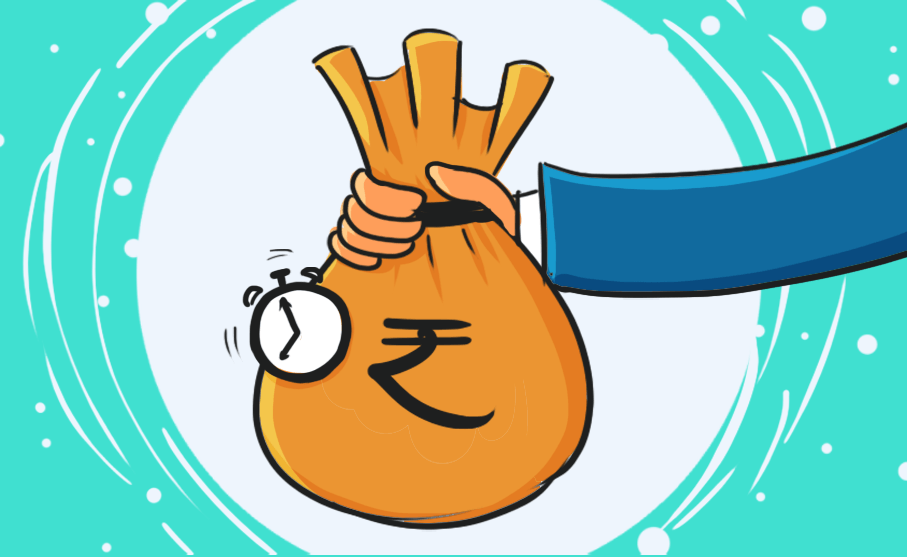 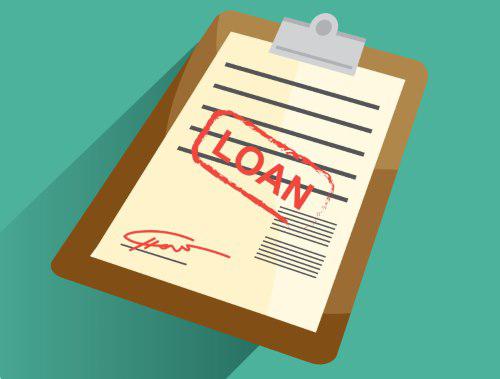