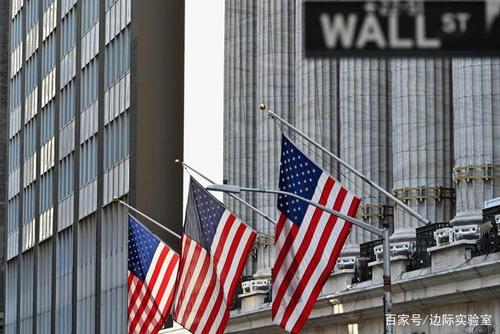 The company primarily trades equities, fixed income, derivatives, and warrants. Strategies include interest rates, collateralized borrowing, long/short positions, event-driven equities, and international convertible bond arbitrage. The firm's diverse management team invests using a relative value approach, seeking to discern the difference between the pricing of the underlying financial product and the market price. fault. In 2009, the company reaped almost 90% of its earnings, due in large part to its 2008 financial crisis Mortgage Borrowing Investments. In addition to the growth in total management size, the firm has optimized its infrastructure and risk controls to support its expansion.

Founded in 1990, the firm is headquartered in Los Angeles, with additional offices in London, New York, Shanghai and Tokyo. It manages more than $21 billion and employs more than 200 people, including more than 100 investment research staff.

The firm pursues a multi-strategy approach to investing in bank debt, high-yield distressed securities, securitized assets, convertible arbitrage, risk arbitrage Investments are made in asset classes such as equities and other special situation securities. The Company's assets are widely diversified and the risk per position is low, with the largest position representing only 3% of total assets. In addition, the company rarely and almost never uses leverage. The firm emphasizes bottom-up fundamental analysis and has an overall investment philosophy similar to that of a traditional value investor, while not neglecting top-down Macro analysis. The company's roots in distressed asset investing have also led it to emphasize traditional distressed debt concepts, such as return on capital and scenario analysis. These strategies have allowed the company to perform well even in recessionary markets. In addition, during the due diligence process, the firm assesses the general economic conditions, the financial condition of the business, the strengths and weaknesses of the capital structure, the capital market options, management team motivations, and relative value compared to other similar firms.

Founded in 2003 and headquartered in New York, the firm has approximately $25 billion under management. The firm invests in credit, equity, less liquid markets across North America and Europe, as well as fixed income markets, using long-short strategies It also focuses on fundamental analysis. It combines internal and external research to make decisions, with a particular focus on abandoned and leveraged issuers. In addition, the firm is known as a distressed asset focused hedge fund, as its founder worked in the distressed debt division of Goldman Sachs.

Founded in 1994 and headquartered in Boston, the company was founded by Nancy Zimmerman, making the The firm became the largest hedge fund headed by a woman. It has $20 billion under management.

The firm's goal is to create a portfolio of assets whose returns are poorly correlated to movements in stocks, currencies, and interest rates. Clients served by the firm include university donations, foundations, pensions and high net worth individuals. It is worth noting that from 2009 to date, the company has only had a loss for eight months.

Founded in 1998 and headquartered in London, the firm is one of the oldest hedge funds in Europe. The size under management is approximately $18 billion.

The company was founded in 2003 and is headquartered in New York, with an additional office in London. The firm has approximately $22 billion under management and its two founders worked at McKinsey and JPMorgan.

Founded in 1999, the firm is headquartered in Connecticut and has $37.5 billion under management. Founder Rob Citrone was formerly a fund manager at Tiger Fund and Fidelity Investments.

The firm specializes in stock selection to assess capacity, liquidity, and past and potential growth. It focuses on companies in the services, financial services, technology and basic raw materials industries. Since 1999, the company has achieved an average annual return of 17%. In 2013 he managed Discover Global Opportunity. Partners fund gains reached 27.5%. In 2008, he lost 33%, which also became the worst performance. 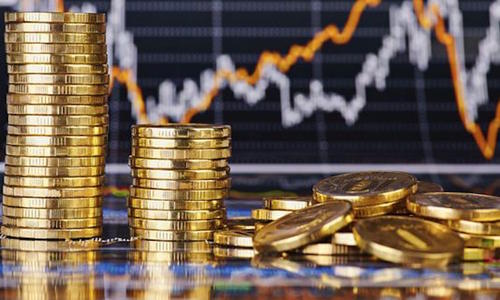 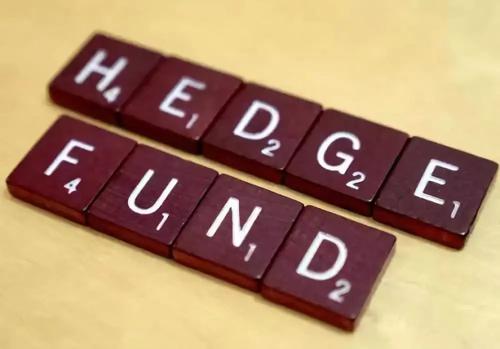 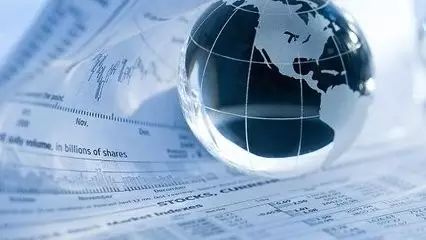 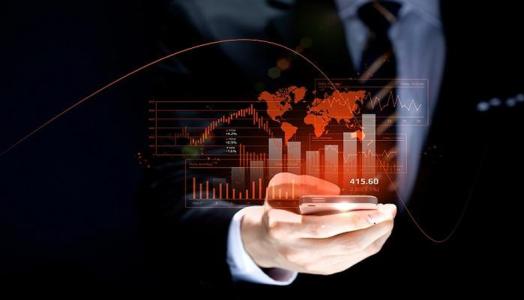