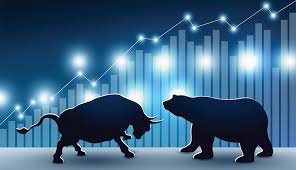 Rob Li is a Partner and Managing Director at Stone Forest Capital, a global equity investment management firm based in New York, where he is responsible for investments in the global technology, consumer and industrial sectors.

Rob Li's investment philosophy and strategy is a front runner - a machine that focuses on opportunities that machines cannot capture. As a senior fund manager on Wall Street, he shares with us his hands-on approach, as well as the latest news from Wall Street.

1: First, briefly introduce yourself, how long have you been in the United States?

2、What is your personal overall investment ideas and philosophy? What philosophy has influenced you the most?

My investment philosophy, in a nutshell, is to front run machines.

The biggest trend in the global stock market over the past decade or so has been the replacement of humans by machines in stock trading. Since 2003, machine/quant trading has gained market share in the US stock market. It has increased six times in a row from 15% to nearly 90% so far. Many believe that with the massive adoption of high-frequency alternative data, the future is set to be one of Machine investing rules the day. However, as Hegel said, "Everything that grows must contain an element of self-destruction", and the global stock market is in a state of flux. One of the most important investment opportunities that I know of today is created by the explosion of machine trading.

We know that a machine's decision to buy (or sell) any stock is based on a lot of hard data. . The most powerful algorithm is nothing without high quality data with enough sample, less noise, and high enough frequency to feed the machine.

A high reliance on data is the Achilles' heel of machine trading; and what fundamental investors should do is not follow the machines' The hard fight with high-frequency data, the existence of short-term bayonet, but should take "asymmetric warfare" strategy, to their own strengths, to attack their weaknesses, focus on Firepower to catch opportunities that machines can't eat - those qualitative fundamental change inflection points that are not yet reflected in hard data. The more market share the machines trade in the future, the more opportunities there will be for such excess returns (alpha).

I have been inspired by the ideas of many of the great investment minds of the past, including Seth Klarman's Margin of Safety and his understanding of probability, John Griffin's focus on market narrative and mispricing (rather than just company fundamentals), and George Soros' market reflexivity.

3. How can we front run the machine? What does this require of investors?

Buffett partner Charlie Munger famously said, "Always invert ( Always think in reverse)" Let's start on the opposite side of the equation, and first consider what opportunities the machine has an absolute advantage, and I'm going to Resolutely abandoned. The answer: any short-term opportunity with enough samples, enough noise, and enough high-frequency data.

In the case of Under Armour's Class A shares (UAA) $, for example, where today a machine strategy can track Under Armour's quarterly, monthly, or even weekly sales by buying high-frequency credit card data, I'm going to bet against the machine that Under Armour's short-term quarterly results have no advantage, and I'm not going to fight that battle.

When will Under Armour become a front-running machine for me? The opportunity occurred in the second half of 2016, when the Athleisure wave had been gradually sweeping the world, and the company's management Consistently sees Athleisure as a flash in the pan wave and refuses to commit resources to develop it Atheleisure product line. Although Under Armour had maintained a high growth rate of 25% CAGR for the previous five or six years, short-term sales of the The data (which the machine can see) is also good, but there is a qualitative fundamental in the market applause that is not yet reflected in the data Inflection point - a major error in the direction of the company. The impact of this decision is not immediately reflected in a drop in sales, but the "decision->data reflecting the decision error" is. The window became the perfect window for shorting. 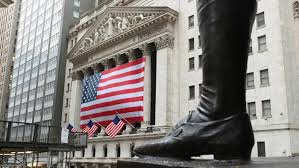 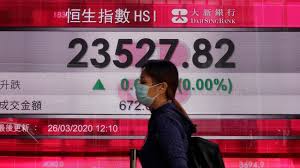 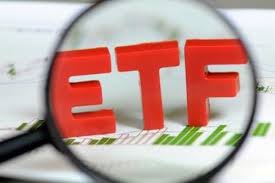 ETF
Buy Funds or Stocks? How Should I Choose? 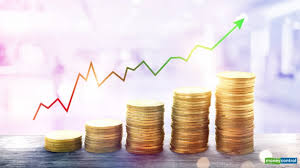 ETF
How Long Do We Really Need to Hold an Investment Fund? 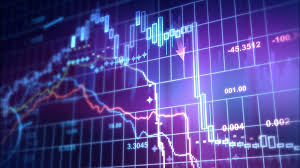