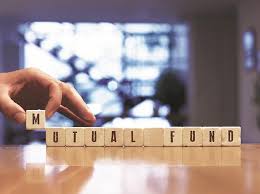 In summary, open-end funds have three important characteristics: i) the total number of shares of the fund increases or decreases as investors increase their investment or redeem their shares; ii) the fund company matches investor subscriptions or redemptions by selling or buying back currently issued shares from investors; and iii) the subscriptions or liquidation redemptions of these new funds are operated through the fund company at the net value of the shares rather than in the external market.

No shares are redeemed or issued at NAV. Shares in closed-end funds are traded through brokers like any other ordinary shares, so they are priced differently from NAVs. The significant impact of the trust regime on investment funds is far-reaching. It is not limited to the direct impact on the latter, but is also reflected, on the one hand, in the division of investment funds into companies in the form of organization Type and contractual funds; on the other hand, led to the creation of open-end funds. Historically, open-end investment funds were created to increase liquidity, drawing on the modern trust system that allows trustees to unwind trust deposits. The institutional arrangements are designed to be formed.

An indenture fund, also known as a trust fund or unit trust, is a combination of a fund manager (i.e., a fund management company) and a fund management company acting on behalf of a beneficiary The issuance of beneficiary units upon the entering into of a trust deed between the trustees (custodians) of the interests in the trust, with the manager engaging in the trust assets pursuant to the trust deed. Management, where the custodian is responsible for the custody of the fund's assets as the nominal holder of the fund's assets. It securitizes beneficial interests by issuing beneficial units so that investors, as beneficiaries of the fund, share in the results of the fund's operations. The legal document for its establishment is a trust deed, with a fund charter. The contractual fund follows the trust principle in its specific operation, and the actions of the three parties - the fund manager, the trustee and the investors - are carried out through the trust. regulated by contract. As a result, such investment funds generally have the word "trust" in their name, as in Japan, Korea and Taiwan, China, where they are called securities. Investment trusts, known as unit trusts in the UK and Hong Kong, etc. The main difference between a corporate fund and a contractual fund is the different organizational structure and legal relationship in which they are set up, so that the latter is also more likely than the former. Flexibility. Corporate funds are most common in the United States, while contractual funds are more common in the United Kingdom.

Difference between open and closed

First, the total number of shares in an open-end fund changes as the fund company sells shares to investors or buys back shares from investors . The total number of shares of a closed-end fund remains unchanged once the offering is completed, since the fund sponsor cannot buy back shares from investors or Sale of new shares of the fund to investors. Second, through redemptions and subscriptions, the open-end fund's share price is aligned with the net value of the fund's unit shares. The share price of a closed-end fund, on the other hand, is determined by supply and demand and may therefore be lower or higher than the net value of the unit shares to be less than the A NAV transaction is called a discount transaction and a transaction above NAV is called a premium transaction. 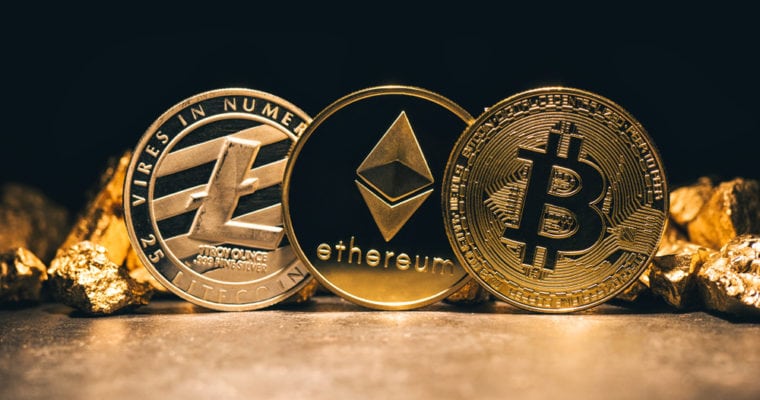 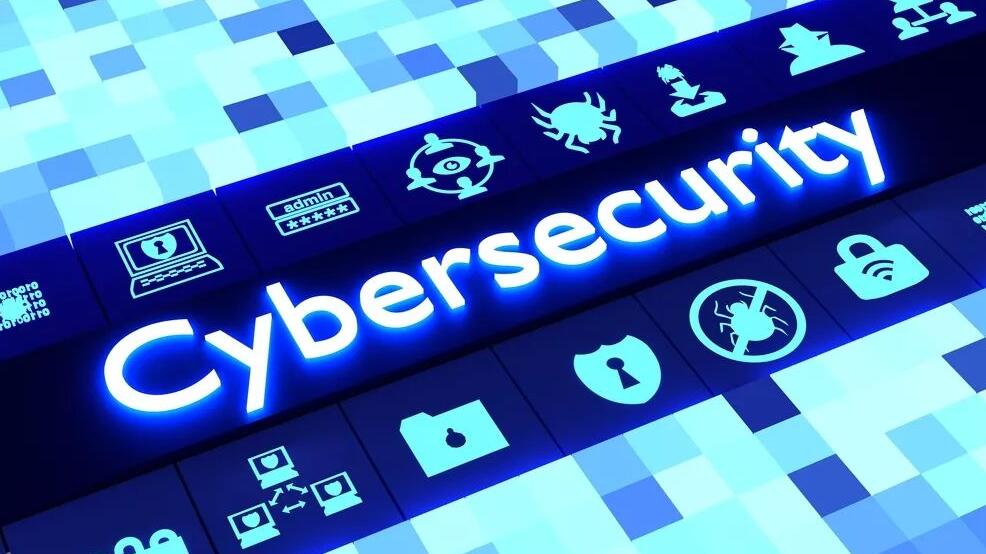 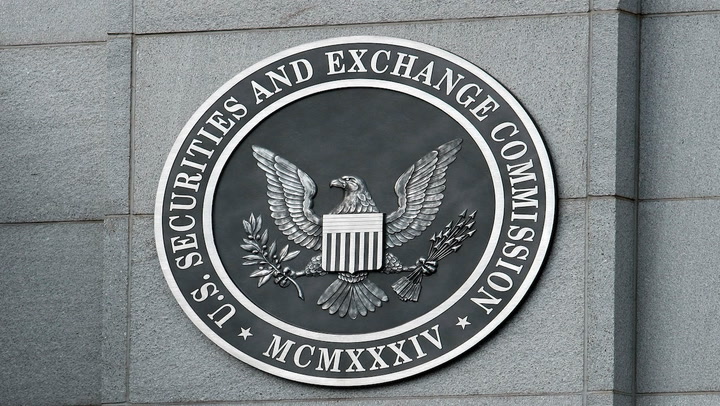 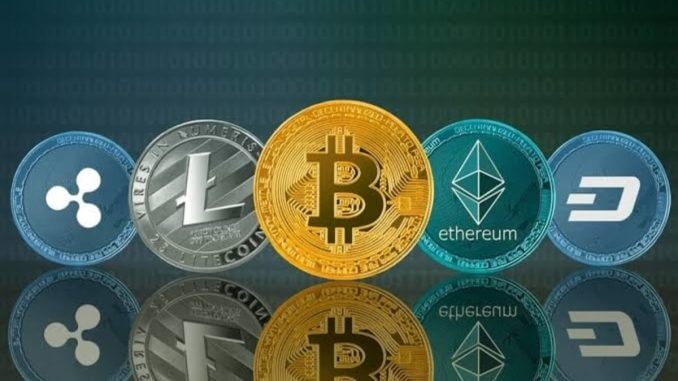