How Much Pension can You Receive After Retirement? (1) 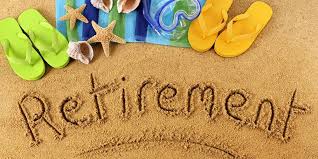 Due to the flexibility of the US retirement system, many seniors choose to postpone their retirement, and they often see many seniors still working in various service industries, private companies, and government departments.

You can start receiving your retirement pension at age 62, but there is a 30% reduction, and the reduction will be less for each month you postpone.

This design of the gradual and voluntary retirement system allows people to choose according to their own circumstances and to increase the share of retirement pensions, especially for the incentive benefits of deferred retirement, which encourages Americans to a certain extent. measured. Delay retirement.

The current phased retirement system in the United States was stipulated by relevant laws passed by Congress in 1983, which effectively alleviated the lack of Social Security funds in the 1970s for some time. However, by 2010, the US social security program will fail to make ends meet for the first time since the 1983 reform. It is expected that by 2033 it will be faced with the dilemma of "bankruptcy of social security". For this reason, there is also a debate in the United States about whether to "raise the retirement age".

But this also poses problems. A lot of people say sarcastically that if you sacrifice your old age it will likely turn into a situation where “the people are gone and the money is still there”. The non-retirement of the elderly will also affect the employment opportunities of young people.

Generally speaking, the rich work experience and stable lifestyles of older employees are more likely to be favored by employers. The Washington Post cited data from the Bureau of Labor Statistics and reported that since the onset of the economic recession triggered by the financial crisis in 2008, the number of people over the age of 55 working has increased by 3.1 million, or an increase of 12%. The proportion of the above-mentioned older people who are working is also increasing. In contrast, the number of employed people aged 25 to 54 fell by 6.5 million, down 6.5%.

In the US government's plan to close the Social Security funding gap, there is also the option of raising taxes. But this will come at the cost of lower consumption and will not be welcomed by voters. At present, the US government has yet to come up with a definitive plan and continues to explore.

What do you know about American pensions

The retirement pension for ordinary Americans is the same as Social Security retirement benefits. Normally, they have to pay social security taxes at work and individuals pay 6.20% of their income. Companies also pay the same proportion. If they are self-employed, individuals must pay 12.40%.

The normal retirement age in the United States is 66, but people born after 1960 are 67. To get a pension you need to accumulate 40 points, one point for every 1130 income, but a maximum of four points per year, so you need to work for at least ten years. If the spouse does not work or does not meet the conditions for working years, he may also receive a small pension. If the spouse dies, the other spouse (must reach retirement age) and minor children will also benefit from social security, this is not called a retirement pension. 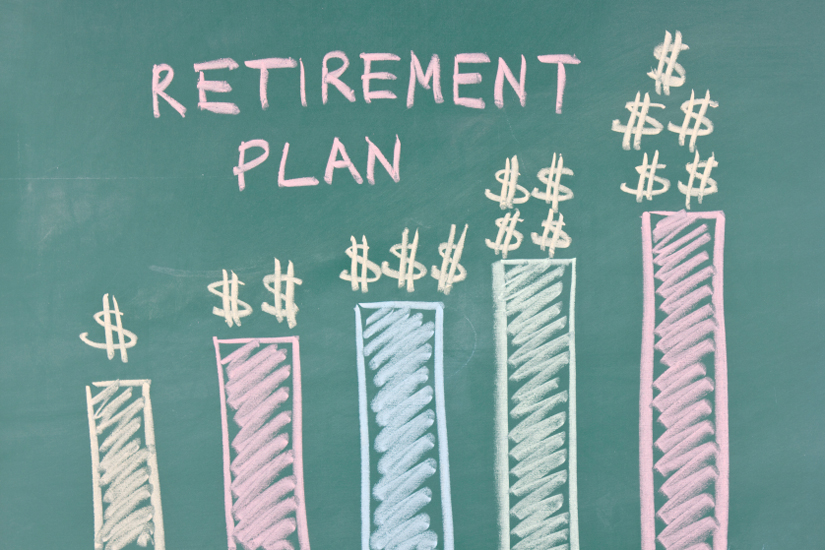 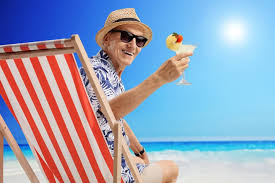 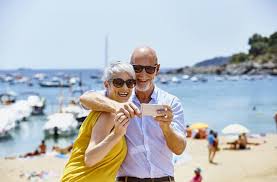 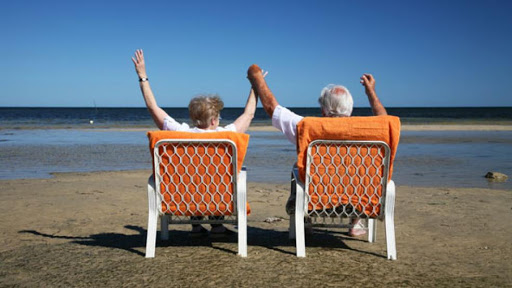 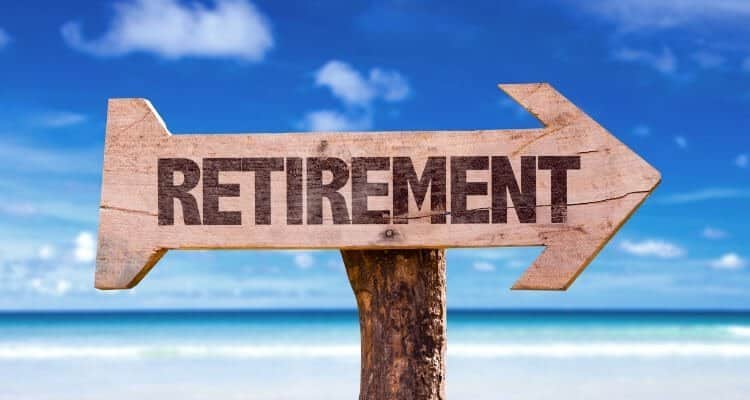