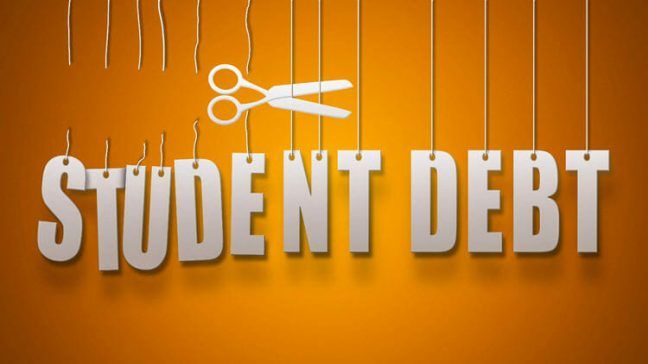 In this hyper-partisan era, I’m usually ecstatic when Democrats and Republicans decide to work together. Regardless of my personal beliefs, I realize it’s best for the country when our leaders unite to attack our country’s problems.

Except when it comes to student loans.

Trump’s idea is much more modest than Gonzalez’s, Forbes reported:

“The administration is now proposing that $25 billion of the $1.8 trillion package be dedicated to student loan forgiveness. This figure represents only a tiny fraction of the estimated $1.7 trillion in total outstanding student loan debt, indicating the effort would have a small impact if enacted.”

Then there’s Joe Biden’s plan. Sticking with Forbes: “Biden would forgive all undergraduate federal student loan debt for borrowers with annual incomes under $125,000 who attended public colleges and universities. … Biden also supports $10,000 in across-the-board student loan forgiveness for all borrowers as an economic stimulus in response to the recession.”

The headline? “Biden Affirms: “I Will Eliminate Your Student Debt.”

While these proposals vary in the details, they all suffer from the same fatal flaw: You can’t give away enough tax dollars to solve the student loan crisis.

Too big to buy out

Student loans are such a huge problem, it’s hard to grasp just how bad it really is.

In 2010, the total student loan debt in this country was $830 billion. A decade later, it’s nearly double that, at $1.6 trillion. What changed in 2010? The federal government took over the administration of public student loans from Sallie Mae.

College graduates today receive a diploma and a bill for an average of $37,000 in student loans.

You might think with loan burdens like these, our institutions of higher learning are cutting costs and living leanly. Sadly, no. Not when they know the government is guaranteeing their expenses. Maybe that’s why CNBC reported last year that over the past decade, “costs increased by roughly 25.3 percent at private colleges and about 29.8 percent at public colleges.”

Meanwhile, inflation rose less than 3 percent over the same time period. What’s that money being spent on?

Earlier this year, David Randall, research director at the National Association of Scholars, put it bluntly: “American higher education is also grotesquely top-heavy. Deans and Provosts have multiplied like rabbits.”

If that’s happened since the federal government got more deeply involved in student loans, imagine what will happen if that same government starts forgiving loans. 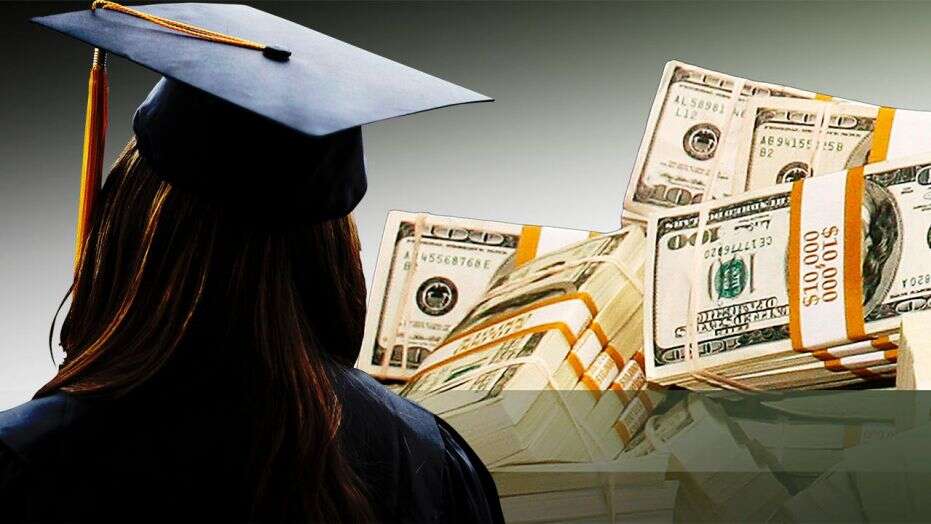 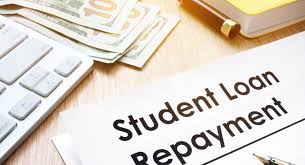 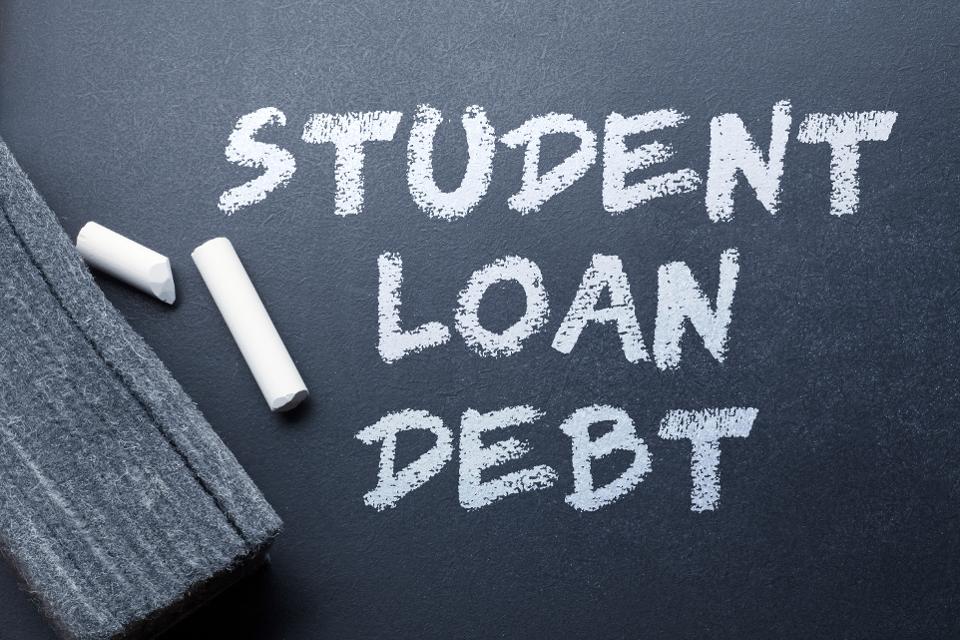 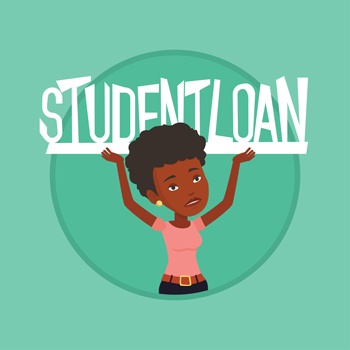