What are the pitfalls to avoid in a 401K? 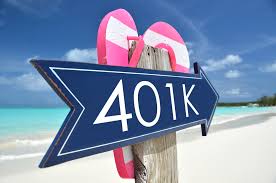 The 401K is the primary retirement tool for working Americans and is only 40 years old since its inception in 1978.

It was 1978, the year of Jimmy Carter's reign. When China began its reform and opening up under Deng Xiaoping, the United States was in deep water under Carter's leadership. The deep water was represented by the "Ralph Canal" incident in New York State; the hot water was still strong after-effects of the oil crisis. The biggest "highlight" of the Carter period was stagflation, high inflation, high unemployment and low growth. Fluctuating interest rates reached 20% twice in 1980, and unemployment was as high as 7.5%. Most problematic is that one of the Detroit triumvirate, Chrysler Motors, was in financial crisis.

The new 401K plan is like a lightweight Toyota minivan, light on fuel and durable. It allows traditional large companies to lighten their load, while employees share the risk and actively participate. Over the past 40 years, the 401K has come a long way, spanning centuries, through thick and thin, to become a must-have retirement vehicle for companies large and small in the United States. Today, Americans have accumulated $5.7 trillion in 401K retirement accounts, or about 20 percent of their pensions.

"Where there's a road, there's a Toyota." What are the potholes in the road that 401Ks have to avoid?

According to Morningstar Investment Managment, 401K plan management fees range from 0.37% to 1.42% depending on the size of the company. The smaller the company, the higher the plan fee. Overall, the average cost of a 401K is 0.45% of invested assets. Because 401Ks are company-driven, employees are often unaware of or ignore the fees. a 2018 survey showed that one-third of Americans are unaware that they have to pay a fee on their 401K and are still unaware that there is such a small hole in the road to retirement.

So, in addition to regularly checking the investment returns on 401K accounts, employees should also keep an eye out for deducted administrative fees. If the administration fee is too high, you should bring it to the attention of your company's HR. For employers of small and medium-sized businesses, it is not difficult to choose an inexpensive financial management company, and in addition to BMW and Mercedes-Benz, Toyota and Honda may be more affordable in the market.

What are the tax benefits of a 401K account? As we all know, one is the pre-tax deduction and the other is the tax deferral of profits, that's all! Can I withdraw money from my 401K tax-free when I retire? No! You have to pay taxes! It's like driving a car, you have to get an annual inspection and pay for insurance! A low tax rate now does not guarantee a low tax rate in the future! Just because a president cuts taxes now doesn't mean that a future president will keep them low.

If you are looking for tax benefits, then other retirement accounts or investment vehicles may work better than a 401 K, such as IRAs, Roth IRAs, quality indexed life insurance, and annuities. Want to kill three birds with one stone? Is there a tax deductible + tax deferred + tax free investment vehicle? Yes, there are! A Medical Savings Account (MSA) is the only one for now.

What about the future? Hard to say! In short, retirement for Americans is a big problem, a big crisis!

The third pitfall of the 401K is the single asset class, which is also a fatal pitfall, is the limited variety of investments and the weak ability to withstand systemic risk. Most 401Ks offer paper mutual funds in three main categories: 1. equity funds (large, medium, small); 2. bond funds; and 3. money funds. Investors can only choose between these three asset classes. When the market plunges, the only way to preserve capital is to hold 100% of the cash, and in the money fund is almost no return.

A vivid memory is the 2008 recession, when many people's 401Ks became 201Ks in six months, which was disastrous for investors approaching retirement. It's like driving a Toyota minivan and running into a torrential flood and still not getting away with it. Economic cycles are the law of the stock market. There are many who predict that a new and bigger storm is coming, how do 401k investors cope?

In fact, there is a little-known trick to avoid this big hole. That is the self-directed "brokerage window"!

The ERISA Act of 1974 requires 401K investors to have the right to self-direct accounts, and many large financial institutions (such as Charles Schwab, Fidelity, Vanguard, etc.) also offer self-directed brokerage accounts.

Under the "brokerage window", investors can design a variety of portfolios for hedging and risk management purposes, such as different industry classes (e.g., real estate, pharmaceuticals, etc.), various asset classes (e.g., gold, bitcoin, etc.), and fixed income CDs. These are all products that would be unthinkable with a traditional 401K.

Just think, if the financial meltdown hits again, investors can buy bank CDs through the "brokerage window" and receive a fixed 2% interest rate, which is better than having money sitting idle in a money fund drinking the wind. Of course, a few investment experts can also use options and other products to hedge against the trend or short profits. Just a few!

Watch out for the appearance of various high-cost annuity products in 401 K, a new product introduced under the SECURE Act passed by the House of Representatives in 2019. For the many ordinary people who lack speculative experience, buying an annuity is not a wise choice.

(This bill, designed to address the pension shortfall for Americans, will bring more changes to the 401 K.)

A study by human resources consulting firm Aon Hewitt shows that as of 2015, 40 percent of U.S. employers offer brokerage windows in their 401(k) accounts. About 19 percent of Vanguard-managed plans offer brokerage windows, according to the mutual fund company's How America Saved 2019 Report. The American Council of Plan Sponsors released its 60th annual profit sharing annual survey and 401(k) plans in 2018, and about a quarter of the 590 401K plans have a brokerage window. 2019 Charles Schwab's data indicates that the average assets in its self-directed accounts were $ 436,593 as of March 31, 2019. 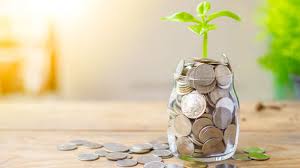 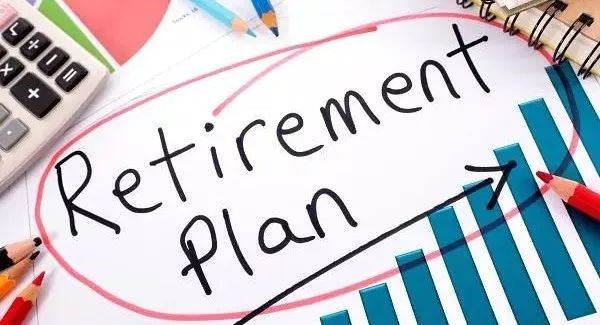 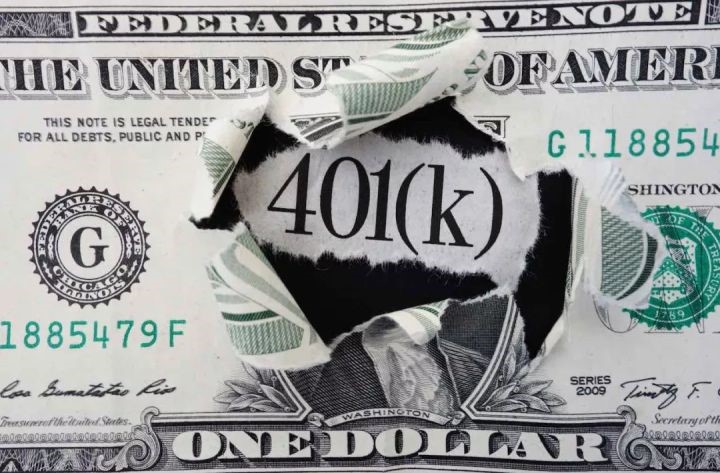 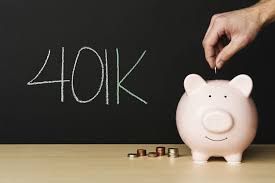 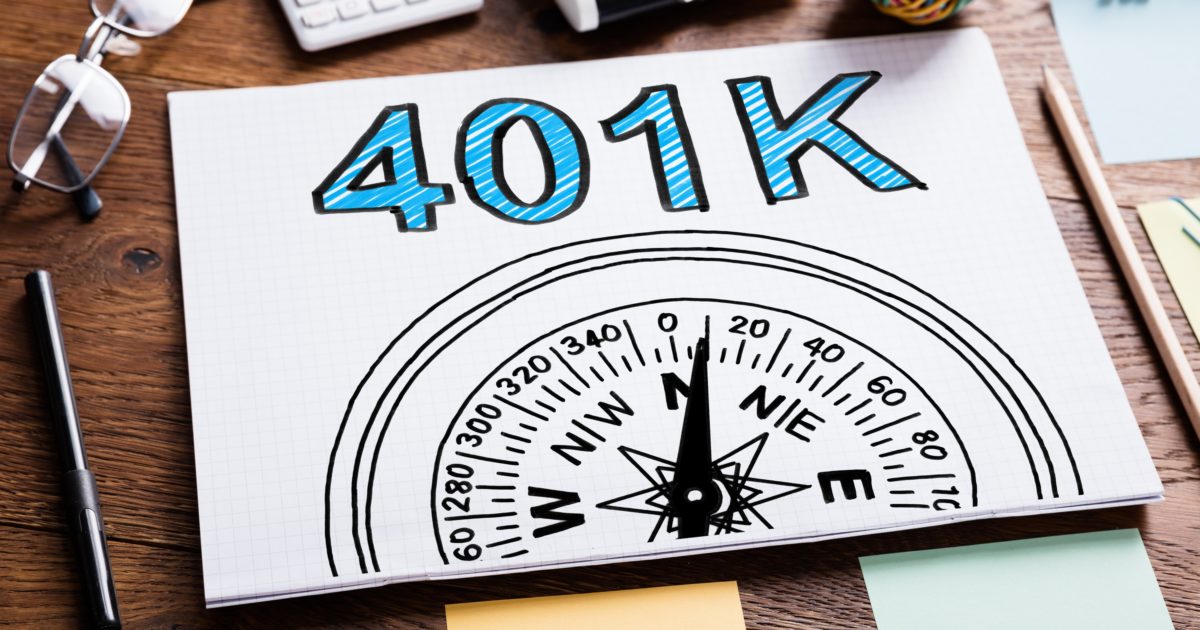