Why are hedge funds buying up metal commodities like crazy? 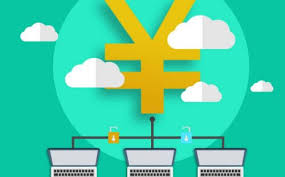 In the hedge fund Axiom metal sector analyst Gordon Johnson, the global hedge funds are pouring in to buy up metal commodities, on the one hand, is betting on the smooth development of vaccines so that the global economy back to the recovery trajectory, on the other hand, is optimistic that the European and American central banks continue to increase the QE policy so that the dollar liquidity is increasingly flooded, further pushing up commodity valuations.

In the hedge fund Axiom metal plate analyst Gordon Johnson, the global hedge funds are pouring in to buy up metal commodities, on the one hand, is betting on the vaccine research and development smoothly so that the global economy back to the recovery trajectory, on the other hand, is optimistic that the European and American central banks continue to increase QE policy so that the dollar liquidity is increasingly flooded, further pushing up commodity valuations.

"At present, many hedge funds have already made a lot of money. There are hedge funds in the past six months only in London copper futures, aluminum futures two to harvest more than 30% return."

He told reporters. At present these hedge funds do not see good intentions to close, but still in the code commodity buy up positions for higher returns.

It is worth noting that the continued surge in metal-based commodities is triggering financial markets on the rapid rise in inflationary expectations of concern, the central banks of Europe and the United States monetary easing policy constitutes a new obsession.

Former New York Federal Reserve Bank President Bill Dudley recently said that U.S. inflation could pick up at a faster pace given the rapid spike in commodity prices such as copper. In view of the current financial markets generally expected inflation and benchmark interest rates will remain low for a longer period of time, but also to the U.S. debt U.S. stock prices constitute a great support, once the "accident", the financial market shock will be quite huge.

"Therefore, whether the European and American central banks will take into account the accelerating rate of inflation recovery factor, moderate reduction in QE strength, is becoming a new trend of the financial markets pay close attention to." Christopher LaFemina, an analyst in the metals sector at investment bank Jefferies, said. This will even affect the global financial institutions arbitrage investment direction - once the Fed or the European Central Bank QE strength is not as expected, the original buy down the dollar to buy up U.S. stocks commodity arbitrage model will be a significant reversal to the stability of financial markets constitute a huge impact, which is also the European and American central banks in the development of future monetary policy had to take into account Important factors.

The latest data show that net long positions held by hedge funds and other custodians in COMEX fine copper futures reached 82,699 (1 for 25,000 pounds) in the week ended Dec. 1, the highest level of the year.

In Gordon Johnson's view, this epitomizes just how big the current global hedge fund buying frenzy for metallic commodities is.

"More and more hedge funds have started to flock to the metals-based commodities market since July when the market rumored that the vaccine development process was going well." He pointed out that, on the one hand, they see the European and American central banks continue to step up QE measures, is making commodities repeat the 2008 QE era soaring trend; on the other hand, they dare to bet on the vaccine R & D smooth global economic recovery, driving commodity demand and prices both continue to rebound.

The reporter learned that many hedge funds are quite aggressive in their operation style this time. For example, there are hedge funds directly buy next June expiry, the execution price of $10,000 / ton of London copper call options and related high-leverage structured derivatives, because Goldman Sachs and other investment banks continue to raise copper prices - the average price of copper futures is expected to touch $9,500 / ton in the next 12 months, the first half of next year is expected to challenge the all-time high of $10,170 per tonne set in 2011.

"Much of the reason they are operating so aggressively is the certainty that the dollar is entering a new cycle of depreciation." A large Wall Street hedge fund manager said to reporters analysis.

"The depreciation of the dollar is just one of the major factors in their continued bullishness on metallic commodities. Many hedge funds are hiring third-party market research firms to understand the rebound in China's infrastructure and real estate markets under the economic recovery as a way to determine whether demand for commodities is exceeding market expectations." He told reporters. To some extent, these hedge funds are looking at metallic commodities as the new safe-haven asset.

How European and U.S. central banks are responding

It's worth noting that the continued surge in metal-based commodities is posing a new problem for global central banks' monetary easing policies.

The above-mentioned large Wall Street hedge fund manager revealed that more and more investment institutions on Wall Street are now worried that as the prices of copper, aluminum, zinc, lumber and other commodity raw materials continue to soar, inflation is likely to hit the 2% inflation policy set by the Federal Reserve in the next few months.

"In this case, whether the European and American central banks will moderately compress QE efforts to cool down the potential inflationary pressure to pick up, just become a new focus of attention in financial markets." He noted. For the time being, the central banks of Western developed countries do not seem to be moved. For example, the European Central Bank hinted at the December monetary policy meeting will still further expand monetary easing efforts, the Bank of England will QE bond purchases up to 875 billion pounds, far exceeding market expectations, the Reserve Bank of Australia has cut the benchmark interest rate to a record low of 0.1%, the Federal Reserve will simply be the future of monetary tightening policy and whether the employment rate is sufficient, whether the inflation rate in a longer period of time more than 2% linked.

In Christopher LaFemina's view, the reason why the central banks of Western developed countries choose to "ignore" the rapid rise in inflationary pressure brought about by the sudden rise in commodity prices, on the one hand, they believe that the current economic recovery still needs super-strong monetary easing, on the other hand, they believe that the flood of QE funds has not yet triggered a rapid rise in global inflationary pressure.

"Our model shows that the Fed's large amount of QE funds into the bank excess reserve funds, has not yet entered the real economy, so QE funds will only cause U.S. stocks and U.S. debt valuations continue to soar, can not trigger the real economy upward price pressure increase." A U.S. commodity investment-oriented hedge fund manager pointed out.

He bluntly said that the current European and American central banks choose to ignore the commodity price spikes and inflationary pressures rising rapidly for another reason, is that they must give priority to financial market stability - once the European and American central banks to scale back QE efforts due to rising inflationary pressures, the results may cause a large amount of money on stocks and bonds and other financial investment varieties profit-taking, the resulting financial market turmoil and its negative impact on economic recovery, is that they can not afford the "policy costs. 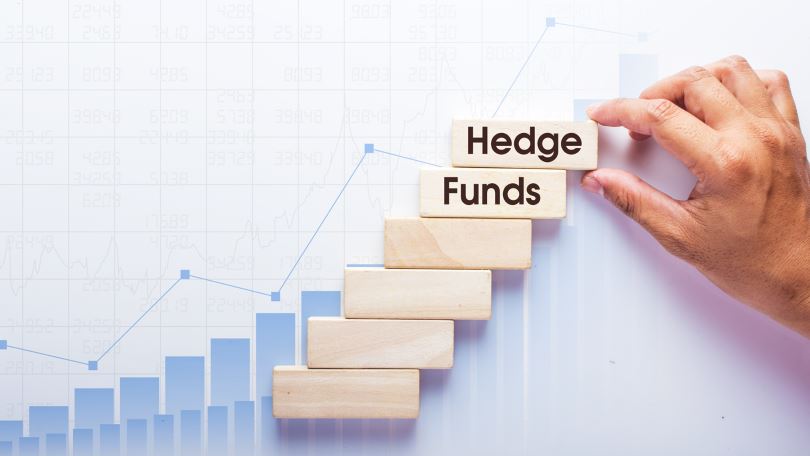 Hedge Fund
How do I invest in hedge funds? 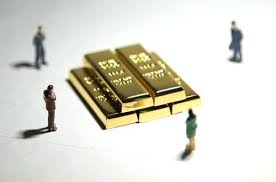 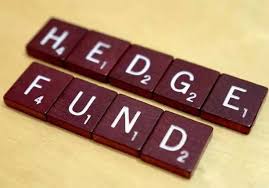 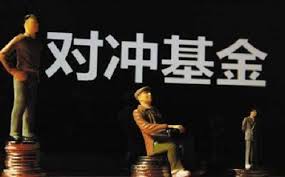 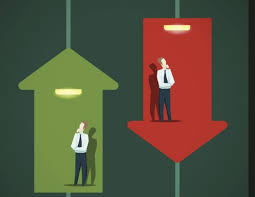