Twitter and Snap's earnings report are good. Will your social media peers stabilize next week? 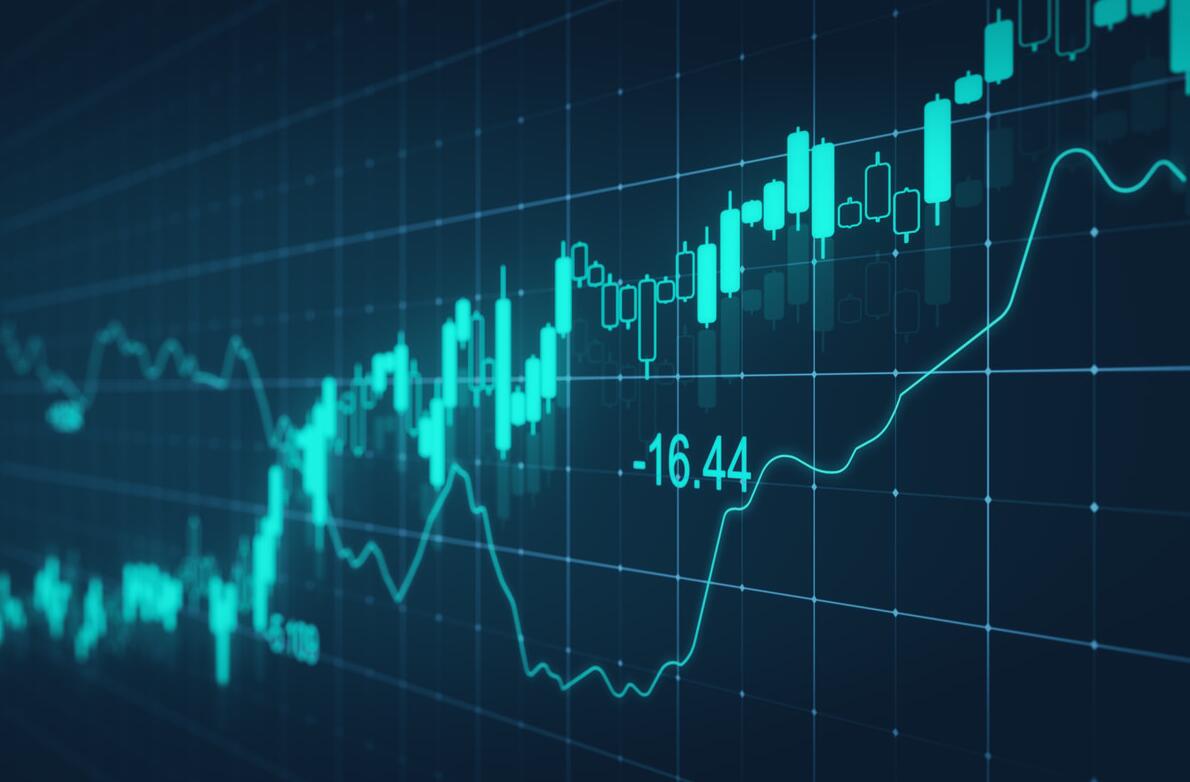 First of all, investors need to understand the background that the outbreak of the epidemic is a positive factor for most technology companies, including social media platforms, because when offline communication is restricted, online interactions usher in greater demand . Moreover, the recent financial report data of these companies also show that with the promotion of vaccines, although the number of new crown cases is decreasing and the blockade measures are gradually liberalized, our demand for social media is irreversible. And Snapchat and Twitter are among the best.

From the data point of view, Snap's Q2 revenue was US$982 million, an increase of 116% year-on-year, which was much higher than the US$820-840 million range expected by management. It was also significantly higher than the 66% increase in the first quarter. In addition, the company’s adjusted profit was US$1.17 and earnings per share were US$0.1. Previously, the company expected to maintain breakeven to a loss of US$20 million.

The company said that in the Q2 quarter, the company's daily active users reached 293 million, a year-on-year increase of 23%. Snap said that users in all regions are growing year by year, including Android and iOS devices. The company's CEO Evan Spiegel said in a life, "Our second quarter performance reflects our business strength, revenue and daily active user growth have reached the highest level in the past four years."

On the other hand, the financial report data released by Twitter on Thursday showed that the company's revenue in the last quarter increased by 74% year-on-year to 1.19 billion U.S. dollars. At the same time, the company made a profit of 65.6 million U.S. dollars and a loss of 1.38 billion U.S. dollars in the fourth quarter of last year. Due to the substantial increase in the company's advertiser demand, the number of profitable daily active users (that is, users who browse advertisements on the website) increased by 11% to 206 million. Moreover, Twitter also announced that the third-quarter revenue is expected to reach US$1.22-13 billion, compared with US$1.17 billion previously predicted by market analysts.

From these two financial reports, at least it can be seen that not only have the growth of Snap and Twitter not slowed down, but the core advertising business has also risen, which will help Wall Street participants to be optimistic about the financial reports of similar companies next week. However, there are also some things to be wary of.

Previously, the Snapchat Stories function stolen by Facebook did not perform well in Snap's financial report this time. There are fewer and fewer users posting stories and browsing friends' stories, which may hint at the hidden worries of Instagram in the future.

In addition, Twitter is the main battlefield for political chat and news. Although Trump's resignation as president has reduced the volume of topics to a certain extent, the company's main influence does not come from this. More importantly, Apple previously released a feature that allows iPhone users to restrict APP tracking their usage patterns, and the survey shows that only 10% of users clicked to allow APP to track them. This may have a greater impact on social media. Tete said that the current change has only brought about a “moderate impact”. Since iSO 14.5 only took effect in May, more impacts may begin to show up in a few months.

In any case, the current trend is that most social media platforms want to reduce their reliance on advertising. For example, Twitter has launched new subscription and paid products, while Snap is focusing on new opportunities in e-commerce. However, in the short term, the behavior of users and advertisers will not cause too much revenue problems for social media platforms, because we cannot do without our mobile phones in the short term. As long as we are still using mobile phones, advertisers can The place "find" us, which is good news for the social media industry. 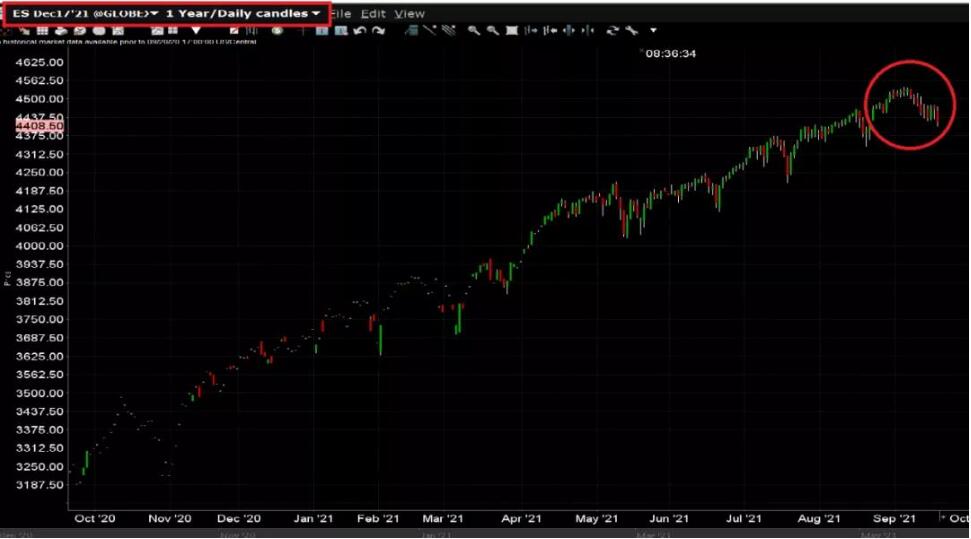 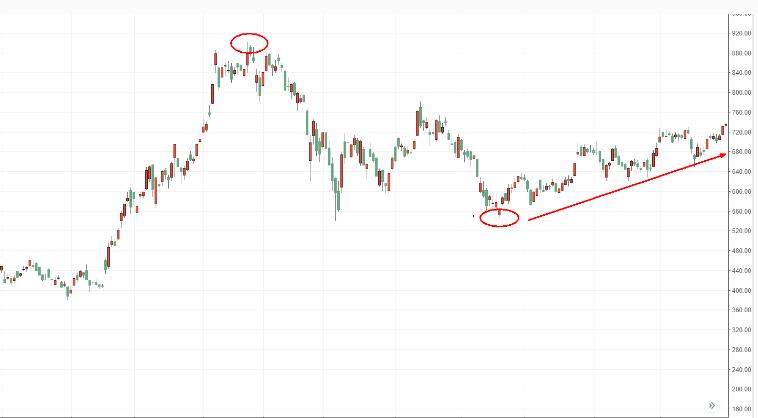 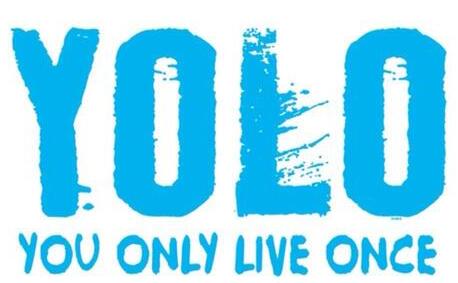 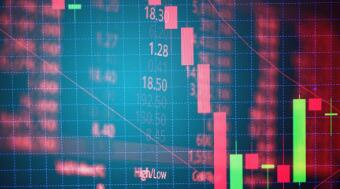 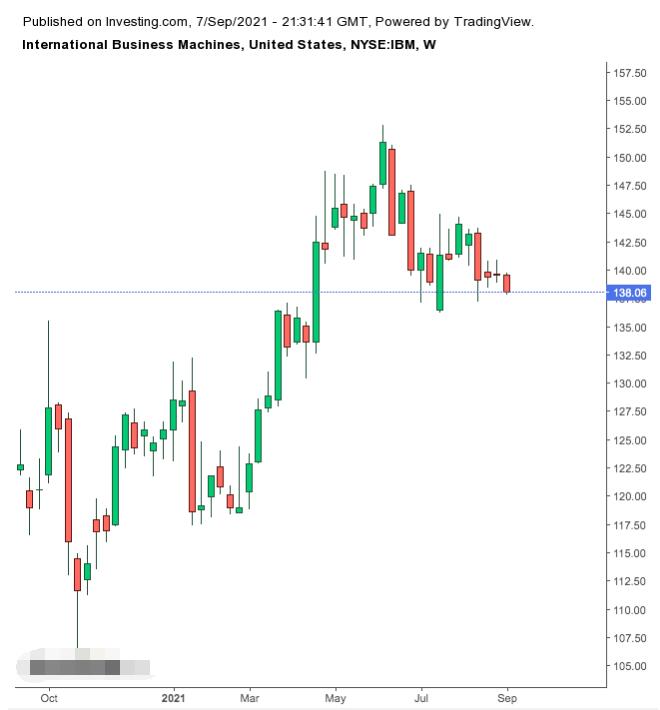 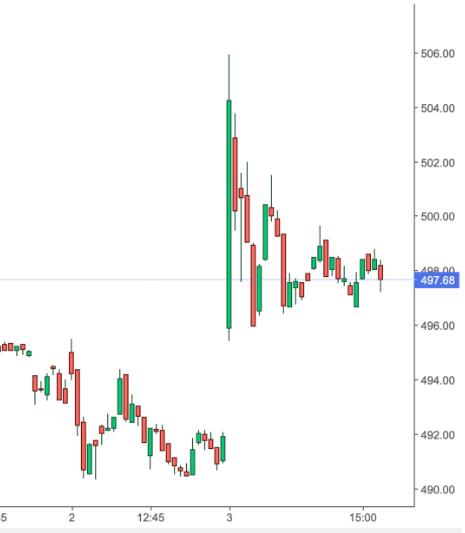