Gold was under pressure and fluctuated and closed down, The U.S. decides that the bulls still show buying interest next week 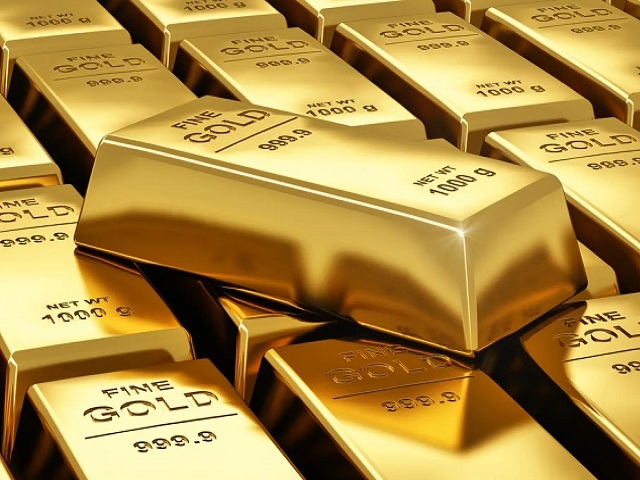 In terms of trend, the price of gold opened at US$1810.94 per ounce at the beginning of the week. It was driven by the peaking cross last Thursday and the sharp fall last Friday. Risk appetite boosted safe-haven currencies. U.S. Treasury yields plummeted to the lowest level since February this year. U.S. stocks hit their biggest decline in nearly two months. The U.S. dollar fell from its daily highs, pushing gold prices to bottom and rebound rapidly. Recorded a weekly high of US$1824.72;

However, due to the strong resistance of the 200-day moving average, the large opening of the Dow, and a series of optimistic corporate financial reports and renewed optimism about the economy, the US dollar climbed to a three-month high, and U.S. bond yields rebounded sharply. , Inhibiting the inflow of funds into gold, and quickly fell again;

The trend continued to fall in the three days after Wednesday, Thursday, and Friday, and recorded a weekly low of $1,789.96. However, the 100-day moving average has also shown multiple rebound opportunities. The bulls are also well supported by the physical market and have bottomed out for three consecutive days. Leaving a long lower shadow line, although the week finally closed down at 1801.30 US dollars, but also identified the strong willingness of the bulls, the market outlook still has the opportunity to resume the rebound upward again, the weekly amplitude of 34.76 US dollars, closed down 9.64 US dollars, a decrease of 0.53%.

Looking forward to next week (July 26-30): The main event will be the Fed's interest rate decision to be announced next week, and then the Fed Chairman Powell's press conference after the meeting.

Next Monday (26th): US new home sales data. It is expected that the price of gold will be suppressed, so the 4-hour 200-period line resistance is still an important resistance.

Next Wednesday (28th): The Federal Reserve's interest rate decision and Powell's press conference. If a hawkish change in the Fed's policy outlook triggers a sell-off in US stocks, the price of gold may remain flexible. On the other hand, due to the uncertainty caused by the delta variant of the coronavirus, the Fed may choose to adopt a more cautious tone and hint that it may postpone the reduction of debt purchases, thereby severely weighing on the US dollar. Therefore, the overall expectation is that the price of gold will be positive.

But according to the FOMC meeting in June, it is possible to raise interest rates twice in 2023. Therefore, there will be any strong intentional narratives in the meeting next week, that is, September may be the official announcement date for the reduction of the balance sheet, which may trigger the sellers of US Treasury bonds (higher yields), which may provide more momentum for the US dollar, and Put gold under pressure. But the individual is still biased towards the side that is positive for the price of gold.

The preliminary estimate of gross domestic product (GDP) growth in the second quarter is expected to increase from 6.4% to 7.9%. Many strange movements in the US Treasury market are based on the idea that growth will slow down, which is definitely good for gold.

In addition, the number of initial claims for unemployment benefits in the United States unexpectedly rose to a two-month high last week. Therefore, it is expected that although the initial application for next week may not be sure that the gold price will be good again, it will not cause too much pressure on the gold price.

Next Friday (30th): The Fed’s preferred inflation indicator, the US PCE price index.

Annual core personal consumption expenditure inflation is expected to rise to 3.7% from 3.4% in June. Higher-than-expected inflation data may support the dollar before the weekend, and vice versa.

Technically, weekly level: the price of gold fluctuated this week and closed down. Compared with last week’s further performance, it has encountered resistance and pressure. The 10-week moving average and 50% retracement level show strong pressure. At present, it has maintained 1903-1750 for three consecutive weeks. It runs within the 50%-23.6% retracement line of the downtrend, so the upper and lower breaks of this range will be the key continuation of the strength. The space for the continuation of the upward break is larger than the space for the continuation of the downward break, so from a longer-term perspective, the individual is still bullish.

Daily level: The near-term technical outlook for gold prices is still neutral and bearish, as the price stays near the lower limit of the weekly consolidation channel. In addition, the relative strength index (RSI) indicator on the daily chart fell back below 50, indicating that buyers are struggling to maintain control.

Nonetheless, sellers may wait for the daily closing price of gold to fall below $1,796 (100-day moving average) and then seek to increase bearish pressure. If it falls below this level, $1790 (Friday's lowest point) will act as a temporary support. If it falls, we will further look at $1775 (the 61.8 Fibonacci retracement level of the April-June uptrend) or the June low. Around 1750 dollars.

The 4-hour level is still the same as what has been said this week: the 100-period line is clearly out of the uptrend, and the probability that the 200-period line is relatively bullish is formed. In addition, long according to the new low of the dead cha and short the new high of the golden cha According to the principle, on June 22, after the formation of the dead fork, it refreshed the low point to 1750 US dollars and turned to the upside. At present, the golden fork has not formed, implying that the rebound trend is still peaking. Therefore, the retracement can still enter the market if it touches the support. The long lower shadow is charged twice, so I am more bullish.

But on the other hand, the 200-period line has also produced significant pressure, which has caused the rebounding gold price to meet resistance and fall back several times. At the same time, relative to $1,750, it has also stepped out of the top of the arc. This is a bearish signal. So although there are two trend expectations here, they do not affect the actual transaction in the slightest. Commodities
How much impact did the US hurricane have on the oil market? 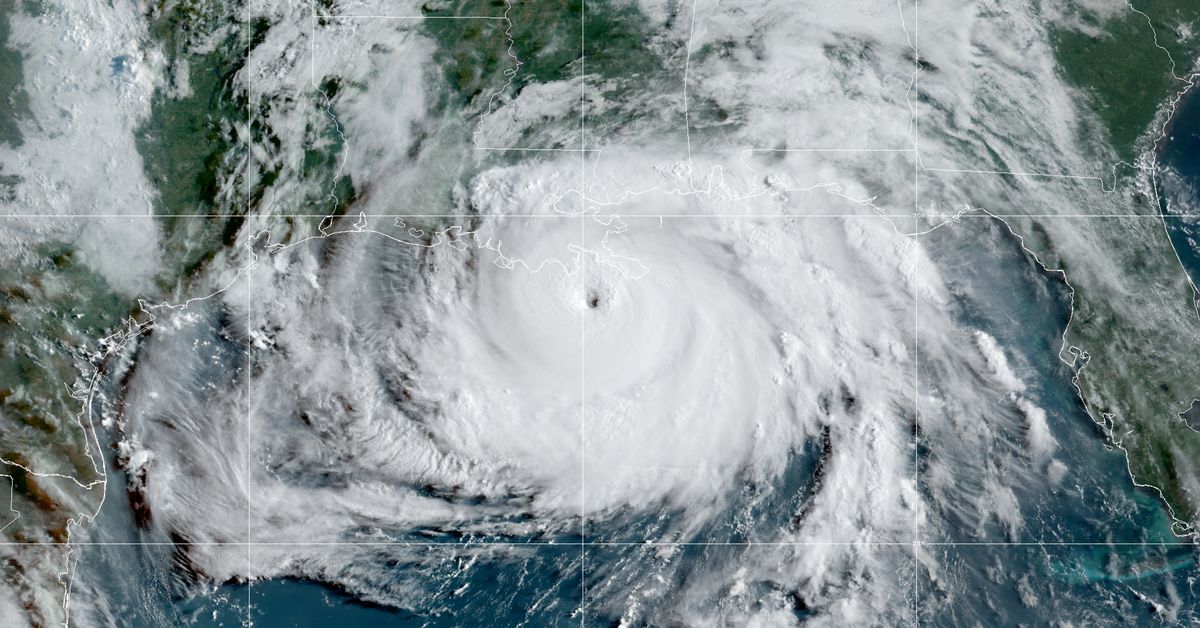 Commodities
The Middle East "Black Swan" is coming? Iran nuclear talks may be postponed to September Commodities
The real interest rate of U.S. Treasuries hit a record low, why didn't the price of gold rise? Commodities
Risks The current market is temporarily sitting on the sidelines, and the prospects for gold price consolidation are still strong